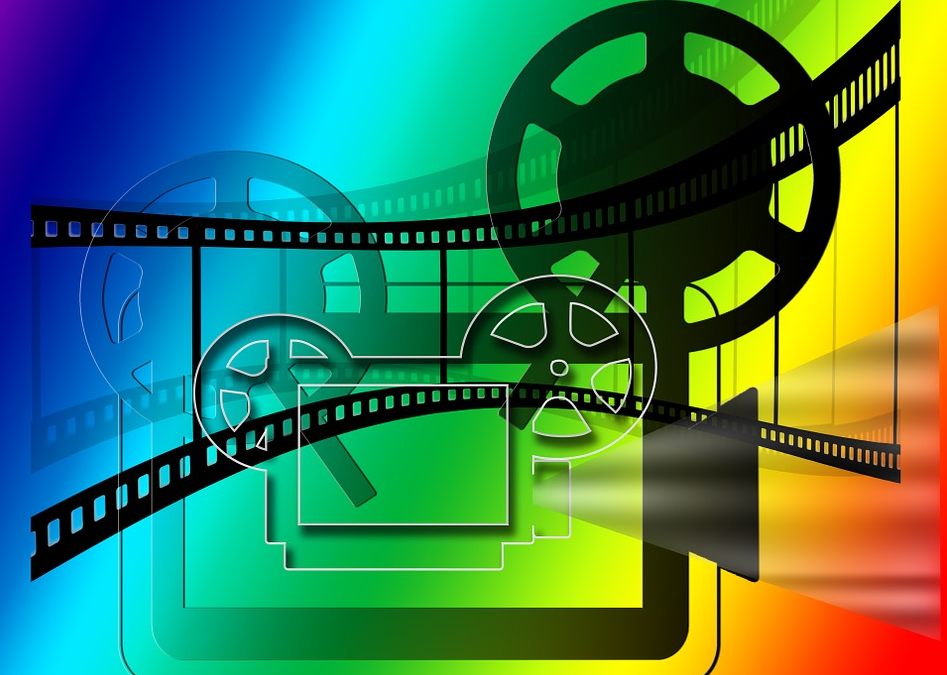 5 movies that were filmed in Placer County

Some may not realize it, but there have been around 50 movies filmed in Placer County. With the variety of landscapes and beautiful scenery in the area, it shouldn’t be that surprising though.

Starring Kate Hudson and Philip Seymour Hoffman, Almost Famous is a comedy about a young journalist tasked with writing a Rolling Stone article about a rock band.

George of the Jungle, Foresthill, 1997

This spoof film of Tarzan stars Brendan Fraser and follows the life of a boy who ventures into a jungle and later becomes king of that jungle.

Starring John Travolta, this movie is about a mechanic who has an encounter with strange lights in the sky and develops telekinetic powers and becomes a genius.

This action/comedy starring Arnold Schwarzenegger follows the life of spy who is also managing his responsibilities to his family.

Starring Vin Diesel, this action movie features a scene with the Foresthill Bridge, the highest bridge by deck height in all of California, standing 730 feet above the water.

Placer County is very scenic, and the fact that Hollywood has filmed so much in the area is a great example of that.