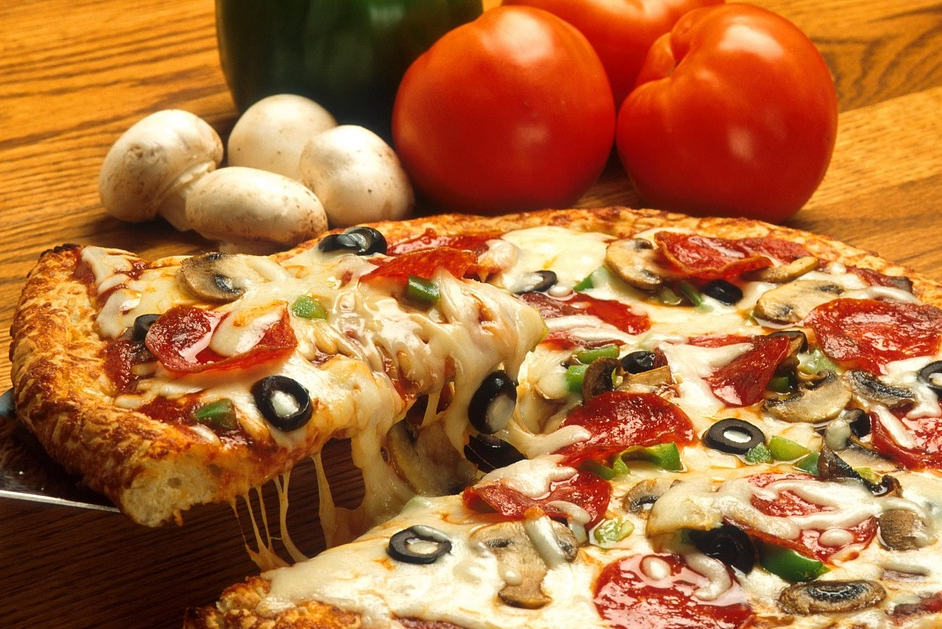 A Placer County restaurant has been named one of the best pizzerias in the country.

The Placer County establishment opened in 1999, and has since received numerous awards. In 2002, it was awarded its first “Best of the Best Pizza” award. The Lincoln restaurant has been honored with the “Best of the Best” award every year since 2004. In 2010, Old Town Pizza was given an “Aubie” Business of the Year award.

Placer County is full of great dining options and Old Town Pizza is just another example.