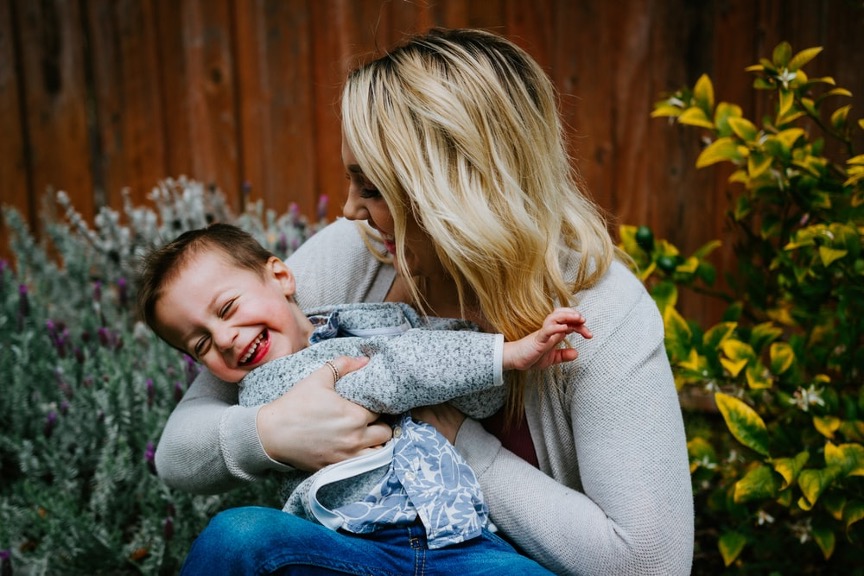 A new national survey that gauges community satisfaction and overall livability ranks Roseville among the best places to live.

According to residents who live in Roseville, the local economy and community, transportation and city services are top notch.

In fact, Roseville is in the top 10 in multiple other categories and leads the nation in several others, according to the survey.

In many responses, it’s clear residents feel a tremendous sense of pride and trust in their city. In the survey results, residents praise city workers, as well. It’s also an indication that Roseville prioritizes customer service. The city’s participation in the national community survey is another clue that it listens to its community members and is responsive to their needs.

About 3,000 people were invited to take the survey. Respondents were ask for honest opinions about what it’s like to live in Roseville. The survey focused on 10 primary categories such as the local economy, public safety, community design, engagement, recreation and other important factors that make a city thrive.

Nine out of 10 residents responded favorably when asked about the city’s quality of life and overall livability. Residents plan on staying put for some time and have no desire of moving somewhere else anytime soon, the survey found. When asked about Roseville’s overall image, 93 percent of the community members give the thumbs up.

Generally, people who live in Roseville are happy about electricity services, utility infrastructure, and storm water management, in rankings that beat out the national average.