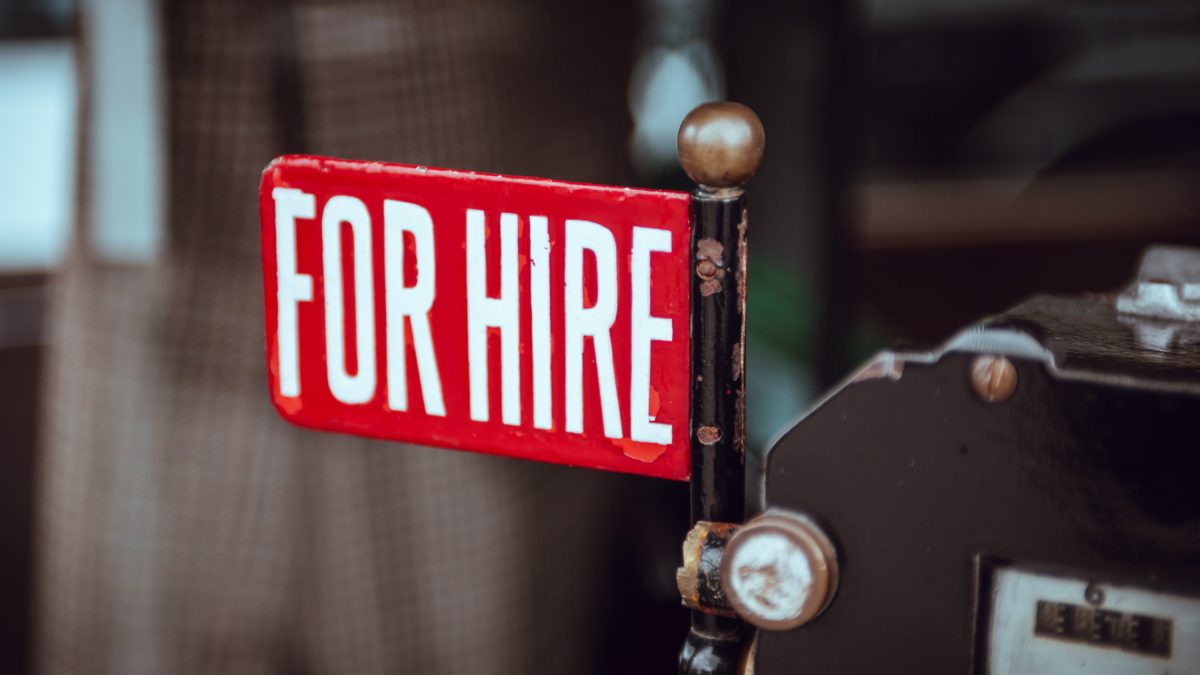 In June, hiring rose in the U.S., and average hourly salaries grew as more people returned to their pre-pandemic lifestyles. However, there is still a long way to go until the country’s job losses are completely reversed.

According to the Bureau of Labor Statistics, the U.S. created 850,000 nonfarm employment in June, the biggest monthly rise since August 2020. Since April 2020, total payroll employment has increased by 15.6 million jobs. However, the country is still 6.7 million jobs (or around 4%) below where it was before the epidemic. Between May and June, the jobless rate increased by 0.1 percentage point to 5.9%.

The unemployment rate in Roseville has improved significantly since the outbreak began, with a little improvement from April to May. The most recent local unemployment data are from May.

In May, the unemployment rate in Placer County was 4.9%, down from 5.2% percent in April. This is a substantial improvement over last May when the jobless rate was 12.4%.

According to the most recent local BLS statistics, Placer County’s unemployment rate in May was lower than California’s 7.5% average.

The leisure and hospitality industry created 343,000 jobs nationwide in June, indicating that more Americans are eager to return to their favorite restaurants, bars and holiday destinations. Employment in the industry is slowly rebounding, with positions down 13% from pre-pandemic levels.

President Joe Biden applauded the findings, claiming that the country is quickly rebounding from the pandemic’s economic toll.

Submit your suggestions for park names