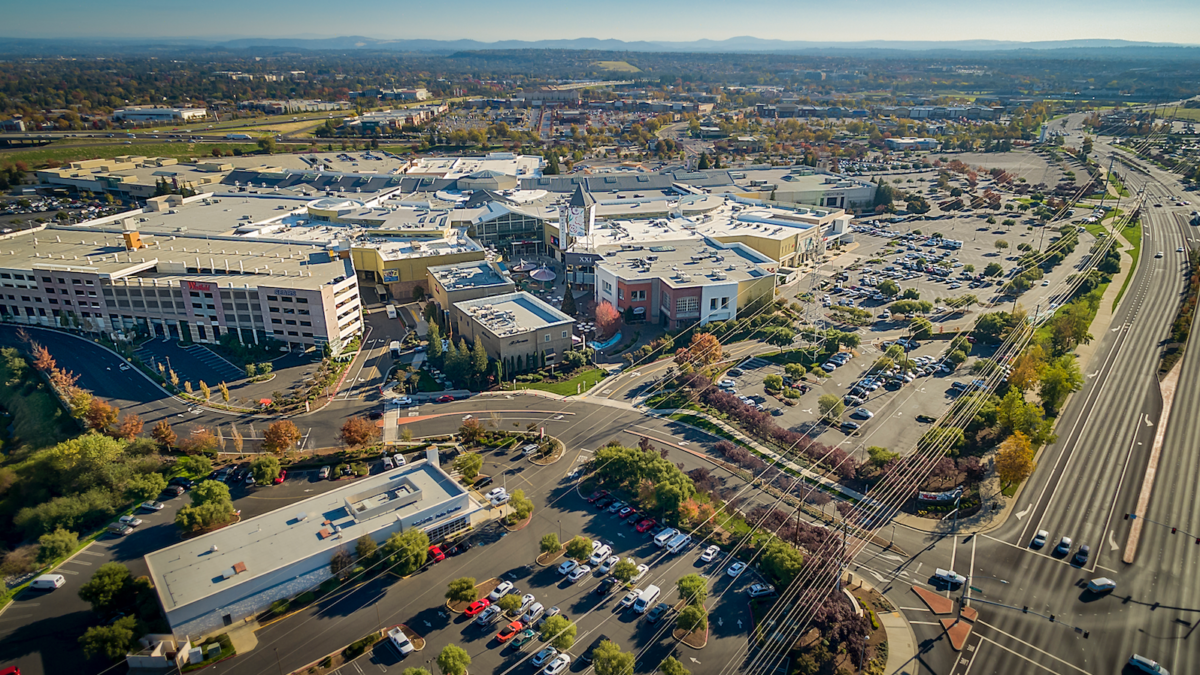 Roseville Galleria remodel in the works

The ultra-popular Galleria at Roseville mall may undergo a refresh in the near future.

The owners of the regional mall have applied for upgrades with the city of Roseville, according to an application on the city’s website. While some of the upgrades may include a refresh of the dining area and kiosks, the plans may call for new stores and restaurants as well, with more details expected to be released in 2018.

The Roseville Galleria opened in August 2000 and has remained a regional favorite ever since.

The mall is located on Galleria Boulevard just off State Route 65.