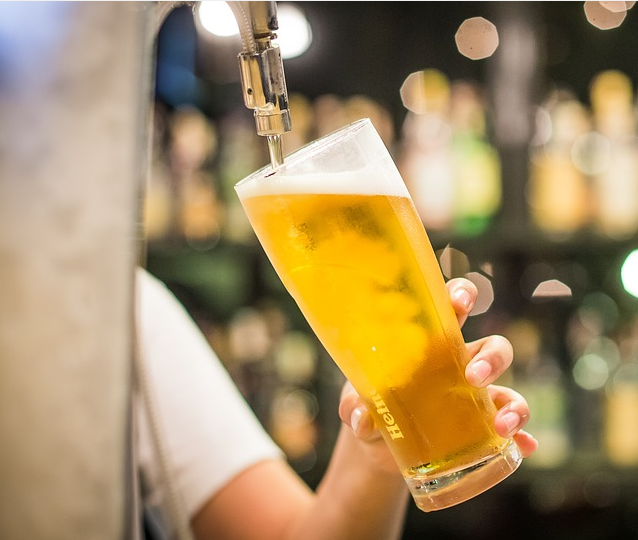 A new eatery and taproom is open in Granite Bay and is serving up a wide variety of unique brews.

From IPAs to pale ales, New Glory Craft Brewery at 5540 Douglas Blvd., is a small artisan brewery that creates its beers based on the season, ingredients available and the staff’s “mood.” Glory Craft, which opened in September, offers a “Something Random Series,” which includes a brew called “Just Here For the Comments.” This beer is a double IPA packed with hops and fermented with neutral yeast. The “Dino Suit” is 100 percent Citra Hops that has flavors of mango, pineapple and other hints of citrus.

On-tap beers include several other IPAs and pale ales, as well as porters, stouts and a non-alcoholic root beer.

New Glory also serves some delicious food options and even has a chef on staff. The menu changes based on the season and includes burgers, pizzas, salads, sandwiches and more.

This is the brewery’s second location in the area, with its first location being in Sacramento.

Top 4 places to get breakfast in Rocklin

Number of homes currently pending up in Roseville