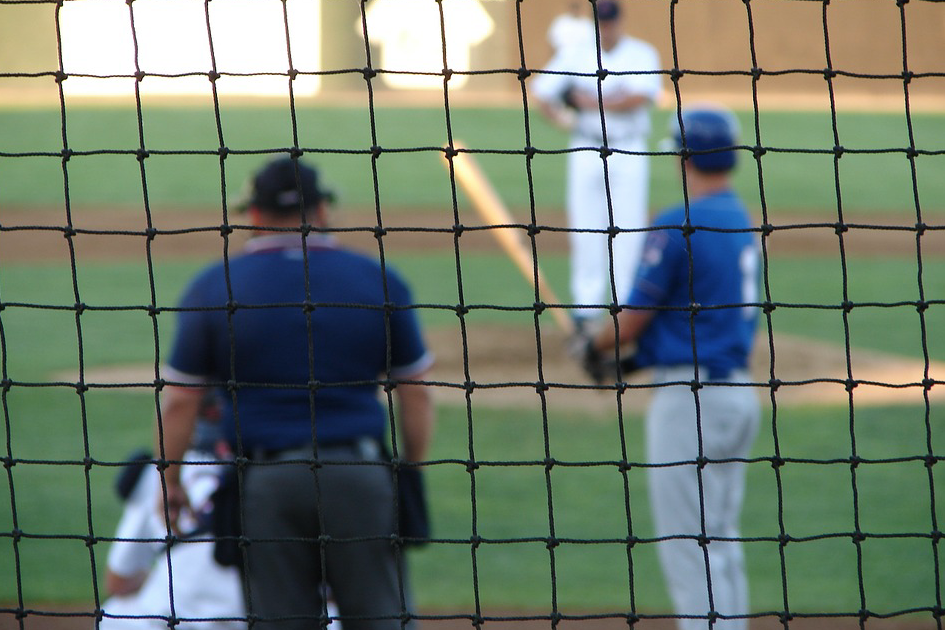 The Friends of McBean Park in Lincoln are planning an aggressive fundraising campaign with the goal of raising up to $3 million for stadium upgrades, including fencing, lighting, updated dugouts, expanded seating and more.

The Lincoln group includes community members interested in restoring and revitalizing McBean Park into an affordable entertainment opportunity for residents and visitors.

More information can be found here if you are interested in pitching in.

A little history and what’s next

In 2015, the city of Lincoln partnered with William Jessup University with the goal of revitalizing the historic stadium at McBean Memorial Park. This new fundraising effort marks the next phase of the revitalization goals. The partnership gives the university’s second-year baseball program a field for practice and games over a 10-year period.

In addition, the field will benefit future baseball players as it supports the local Little League Program.

McBean Park was established in 1925 with roots to World War II. A group of workers from Gladding-McBean clay works factory at the time formed a league known as the Placer-Nevada Baseball League. The first game was played 60 years ago.

Lincoln is a wonderful place to live with quite the history. It is great to see the community coming together to help restore this great stadium!