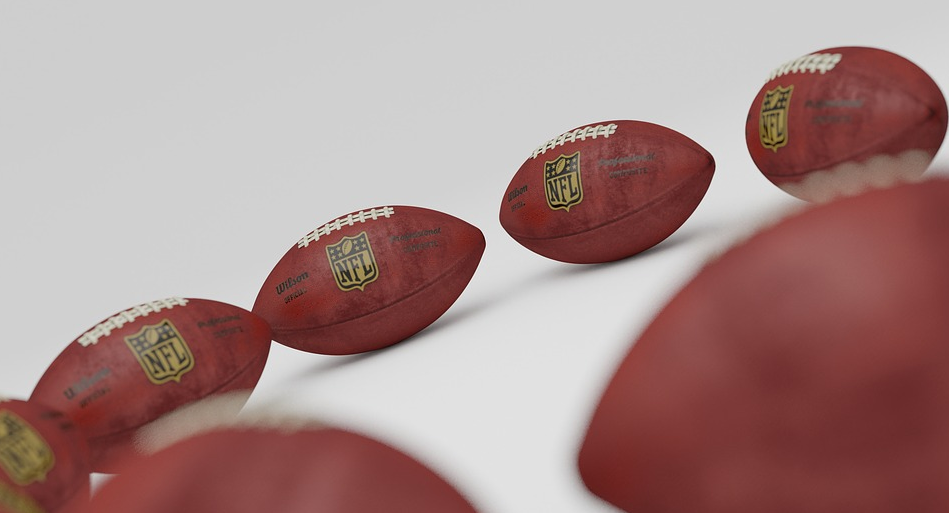 5 NFL players who are from Placer County

Who is ready for the NFL season to start?

If you are, then you are probably excited that it kicks off this week! To get in the spirit, we thought we would put together a quick list of some current and former NFL players with ties to Placer County.

Bruschi won three Super Bowls with the Patriots and was named to the Pro Bowl in 2004.